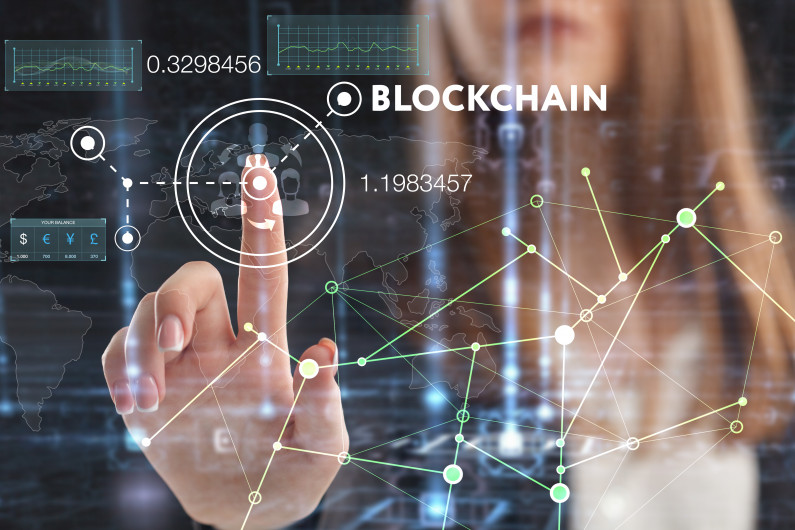 Blockchain Companies to Watch Out for

Blockchain is here to stay. So it is hardly surprising that there are more and more startups and companies developing Blockchain-based applications and solutions. In this article, we have collected 10 Blockchain companies from the German-speaking economic area with innovative ideas whose development should be watched closely.

The solution of the blockchain company BigchainDB combines elements of blockchain technology with those of classic databases. Founded in 2016, the start-up wants to be as efficient as a database, but still offers its customers the classic advantages of distributed ledger technology (DLT). In this way, data can be stored in a decentralized and tamper-proof manner on the blockchain, without having to forego the speed of commercially available databases.

The software provider BlockAxs deals with digital and sustainable contract management. BlockAxs takes care of the entire lifecycle of contracts, from creation to processing, negotiation, signing and administration.

Founded in 2016 by Dominic Williams, the DFINITY Foundation is a non-profit organization based in Zurich, Switzerland, with additional research centers in Palo Alto, San Francisco and Tokyo. Their goal is to extend the functionality of the internet through the use of a blockchain-based Internet Computer (ICP). The aim is not only to connect billions of people, but also to provide a public computing platform for millions of developers and entrepreneurs, creating a revolutionary new way to develop websites, enterprise systems and internet services in an open environment.

The Energy Web Foundation (EWF) is a global non-profit organization that harnesses the potential of blockchain in the energy sector. Blockchain technology applied to the energy sector has the potential to reduce transaction costs, improve data security and transparency, open markets to more active players (consumers and devices), and accelerate the transition to a digital, decarbonised, decentralized, democratized and resilient energy system.

Lukso was developed by Fabian Vogelsteller in 2017. It is a blockchain infrastructure that promotes a set of standards and solutions for the circular economy and new forms of responsible production and consumption. Primarily, LUKSO focuses on the fashion and lifestyle industry. For example, in conjunction  with Berlin Fashion Week, the company  launched a  limited edition t-shirt collection called "Øko Nomi" on the blockchain.

The software developer Minespider specializes in the blockchain use case of maintaining the integrity of supply chains. In particular, the company focuses on supply chains of commodities such as minerals. The goal is to prevent unethical business practices such as child labour and environmental pollution and to keep the entire value chain transparent.

Timeless is the first company in the world to use blockchain technology to enable anyone to invest in collectibles and participate in their performance. With its revolutionary business model, Timeless is giving everybody access to the collectibles asset class and making the market for rare collectibles - including watches, art, vehicles, trainers, wine, trading cards and memorabilia. Timeless uses blockchain technology to record digital transactions in a reliable, traceable and secure way.

The Cologne-based company Ubirch wants to become the notary's office of the internet. Similar to notarial sales contracts, customers are able to  define contract clauses via the Ubirch platform. In a next step, Ubirch guarantees the data integrity of the contracts. This means that changes to the clauses are no longer possible once they have been digitally sealed. Ubirch has, for example, made Corona certificates verifiable via blockchain and other DLTs.

Decentralized financial services (DeFi) are among the most important use cases of blockchain technology. Unfortunately, access to DeFi products is often still very complicated. The Berlin-based start-up Unstoppable Finance wants to change this. With their solution "Ultima", the company is developing an app that also wants to make DeFi attractive   for  crypto newcomers.In more detail, the solution is a wallet that is not only supposed to be secure, but also intuitive to use. Ultima will go into its beta phase in 2022. Initially, Ultima will only support Solana, with Ethereum integration to follow.

PIABO is your contact for blockchain technology communication. If you have any questions, please get in touch with our Practice Director Paul Gärtner.